New York fashion week looks very different this season but that hasn't stopped The CFDA from comprising their infamous Designer of the Year list. The in person CFDA awards gala was supposed to be held on June 8, 2020 however it was postponed indefinitely which pushed the 2020 Designer of the Year announcement back more than 3 months.

However, this year's list was well worth the wait!

The CFDA stated "This is the first CFDA Fashion Award for each designer in the four American categories and represents the most diverse group of recipients in the awards’ 39-year history."

And the winners are... 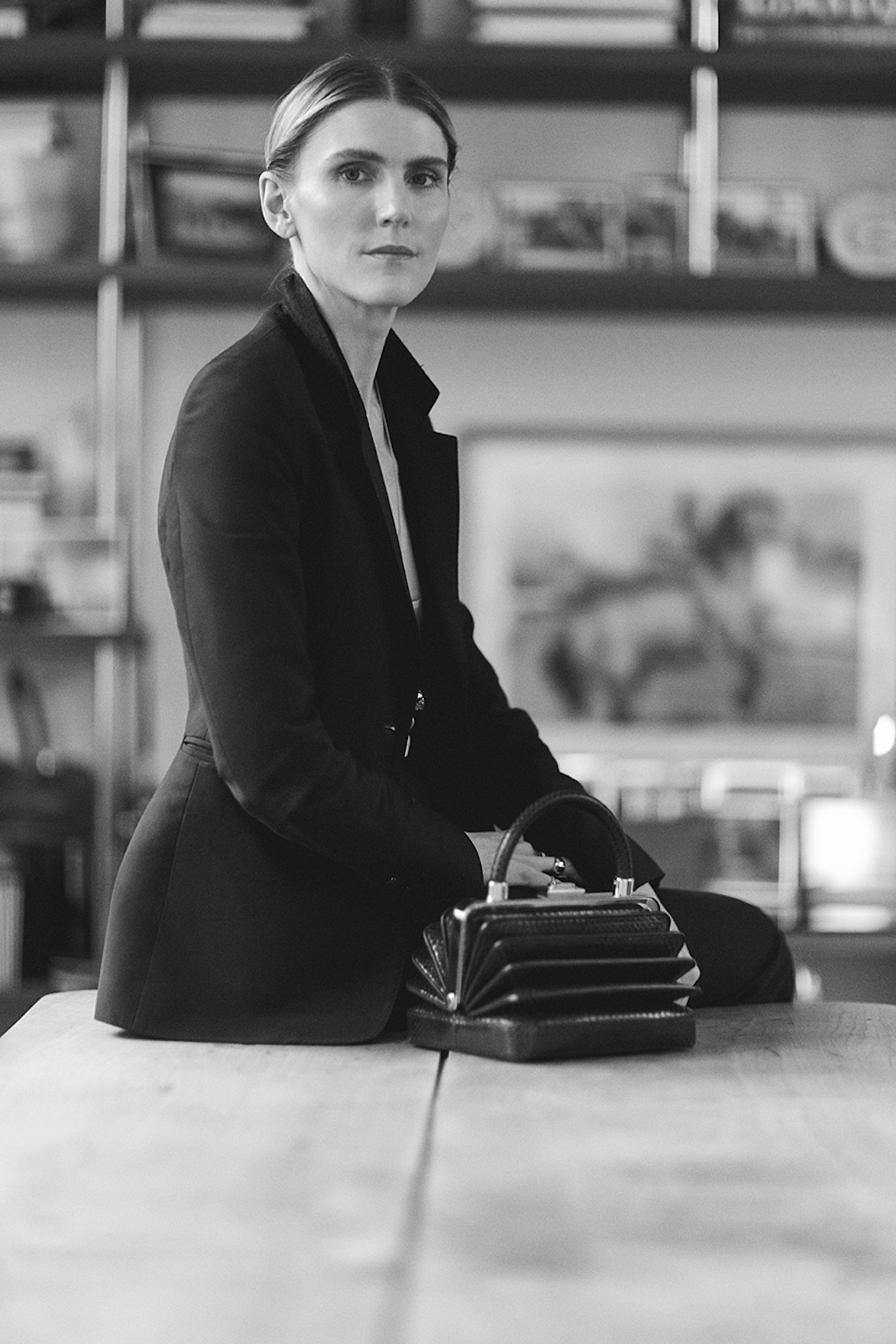 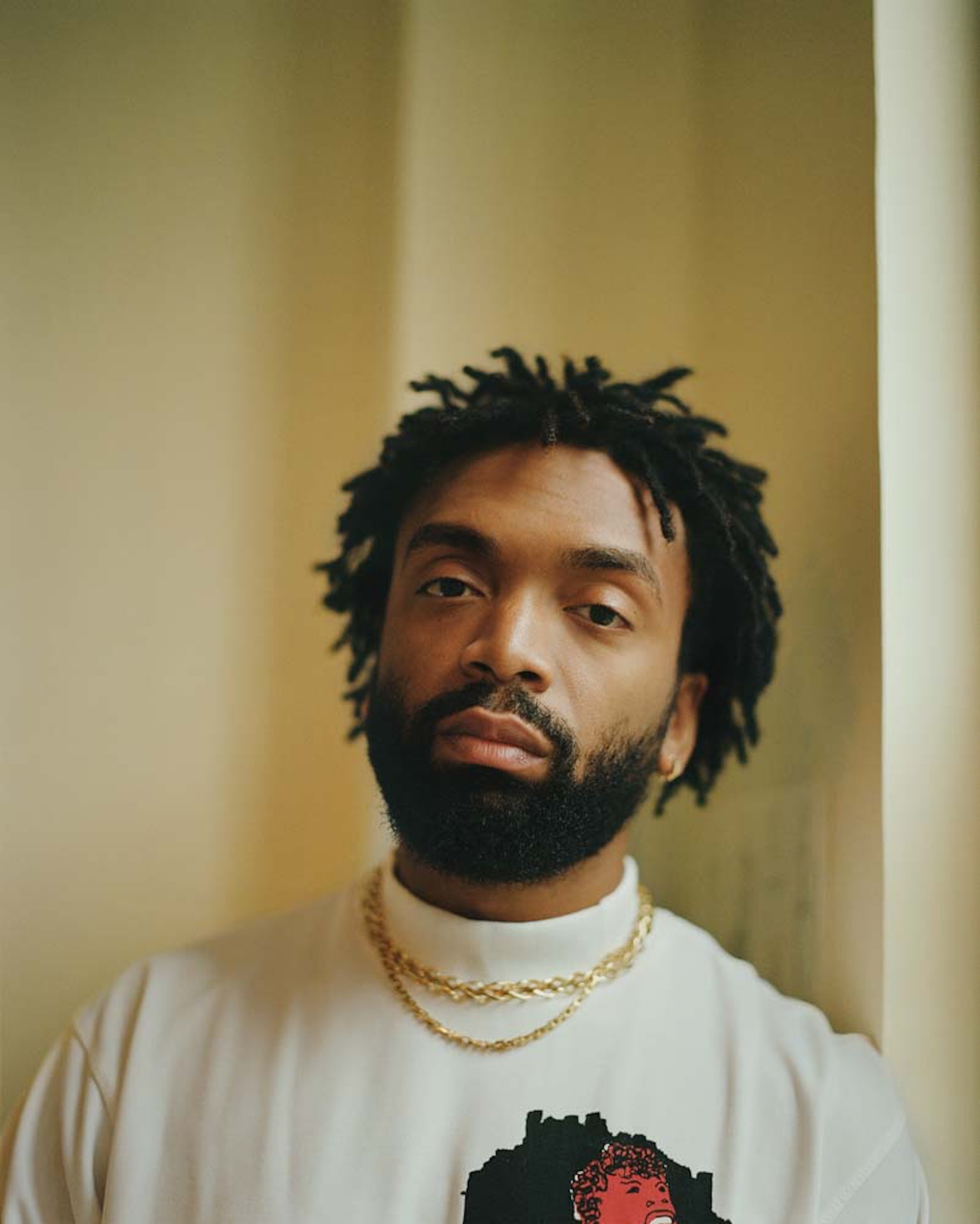 INTERNATIONAL WOMEN’S DESIGNER OF THE YEAR: PIERPAOLO PICCIOLI FOR VALENTINO 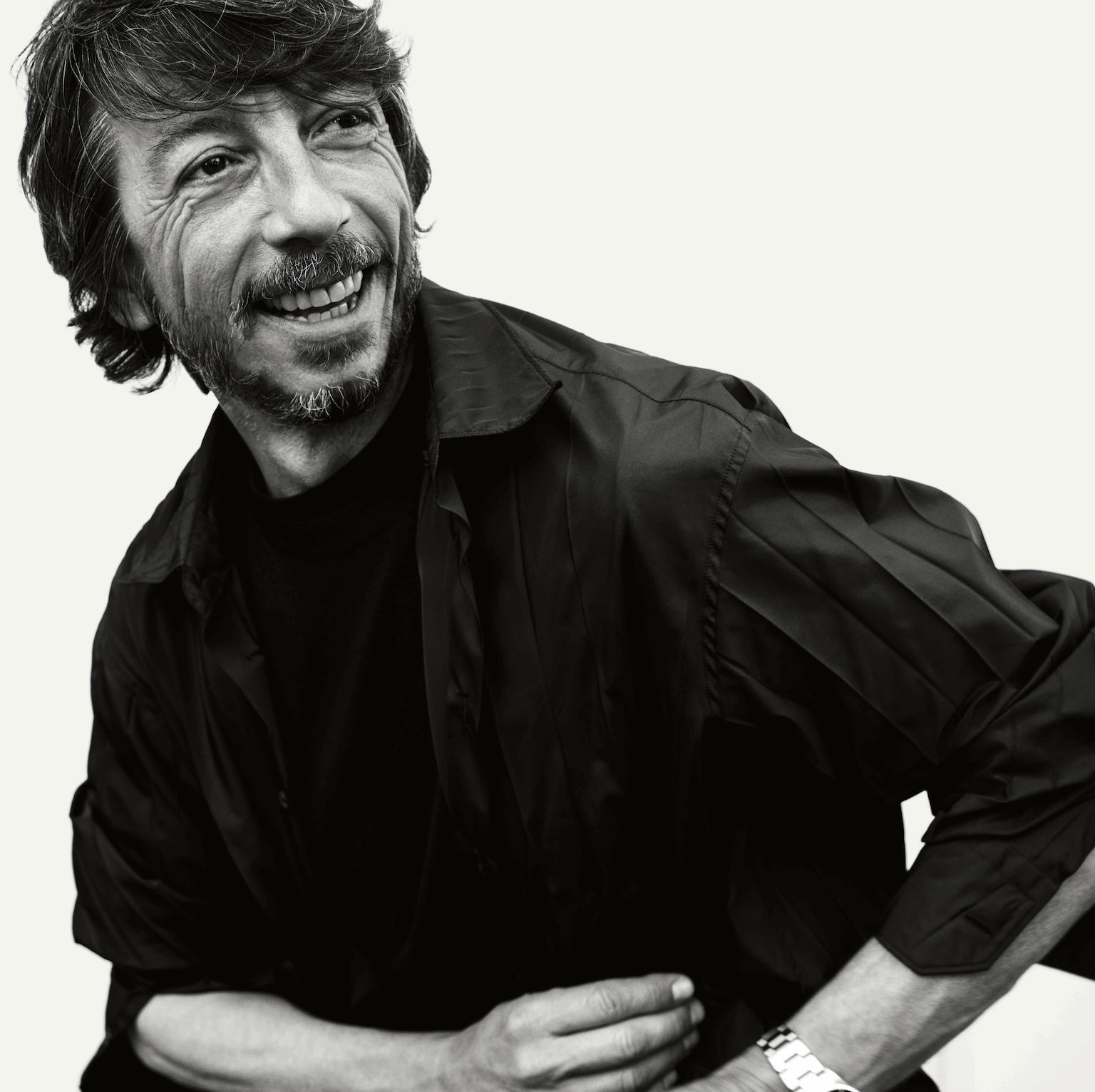 INTERNATIONAL MEN’S DESIGNER OF THE YEAR: KIM JONES FOR DIOR 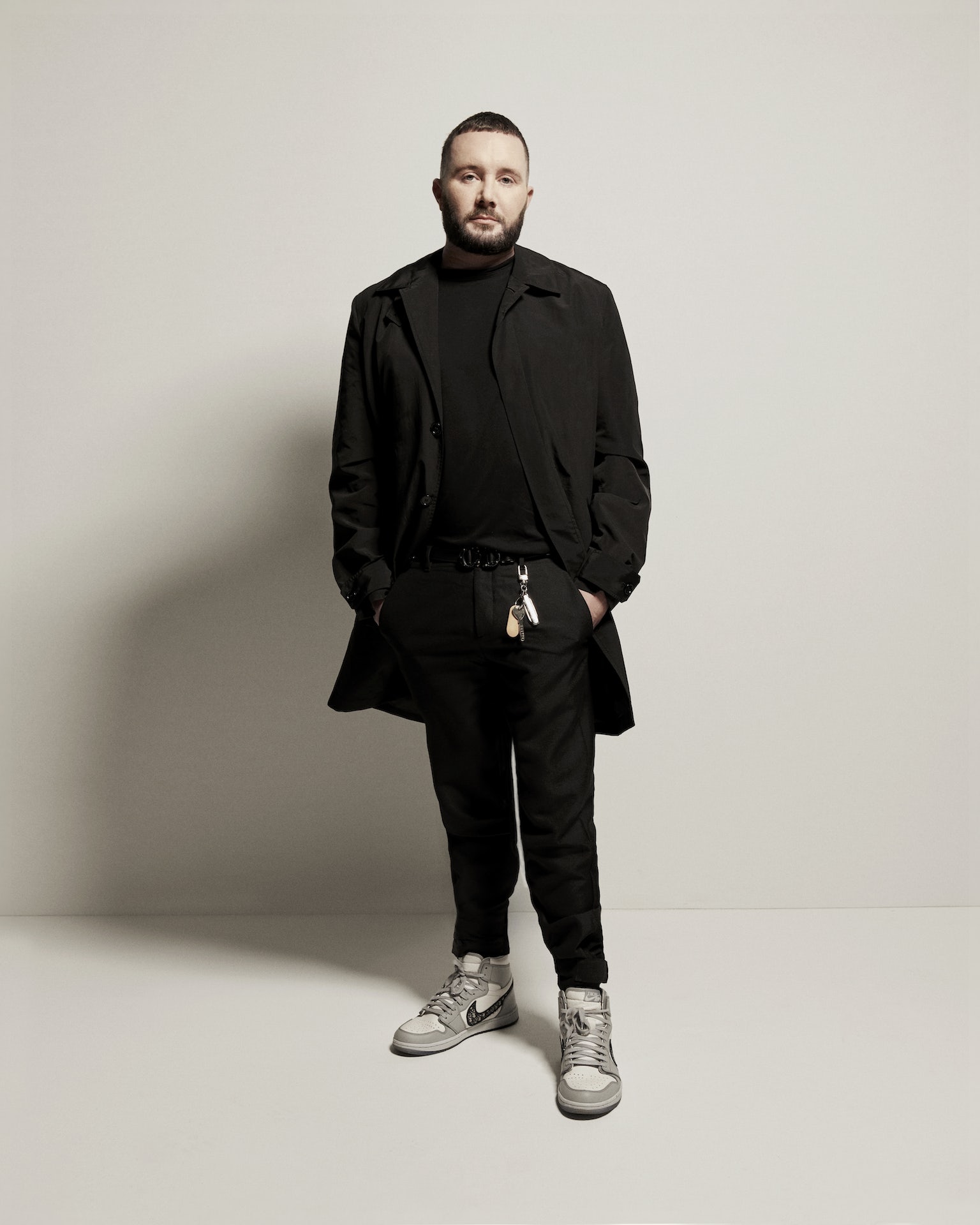 AMERICAN ACCESSORIES DESIGNER OF THE YEAR: TELFAR CLEMENS FOR TELFAR 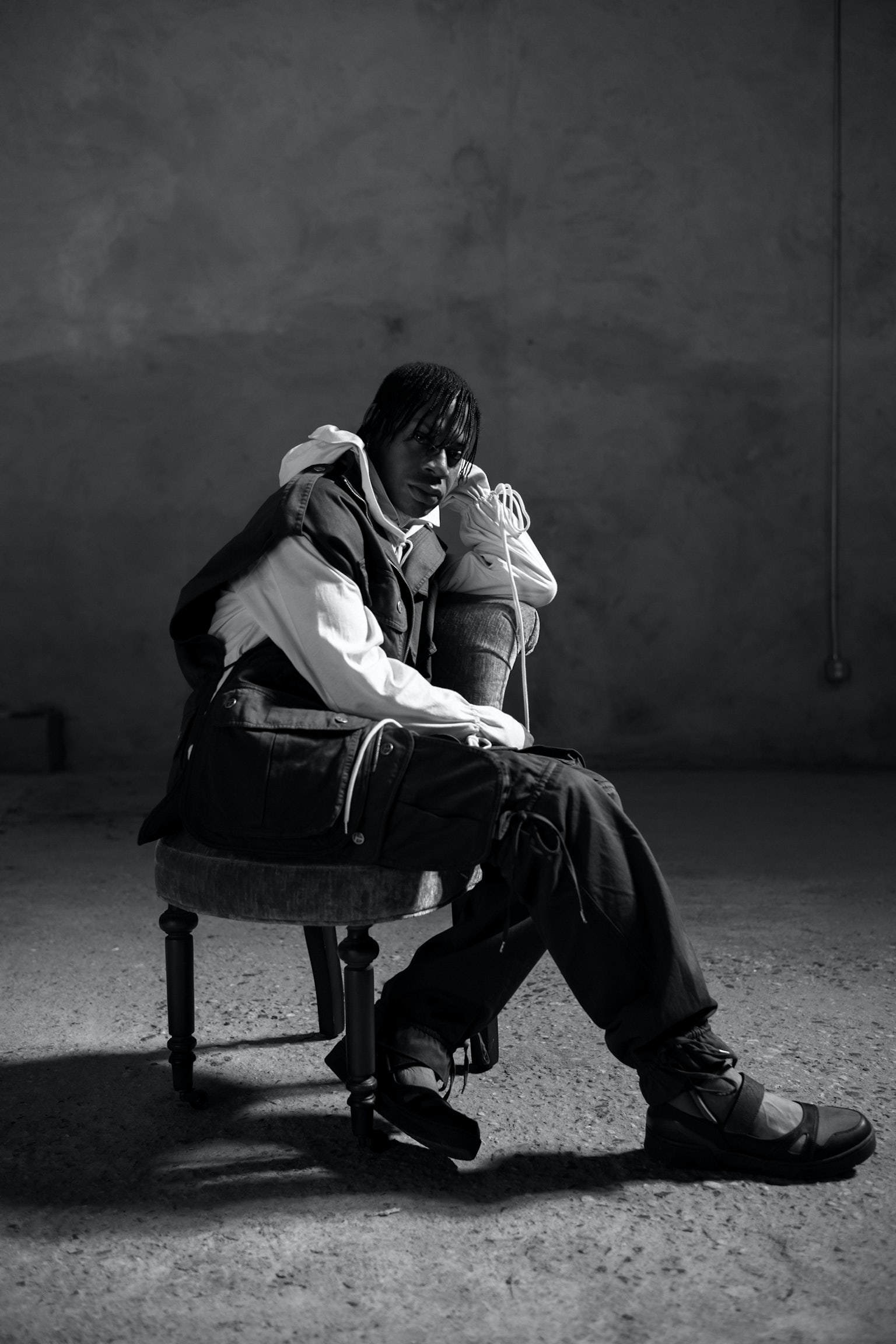 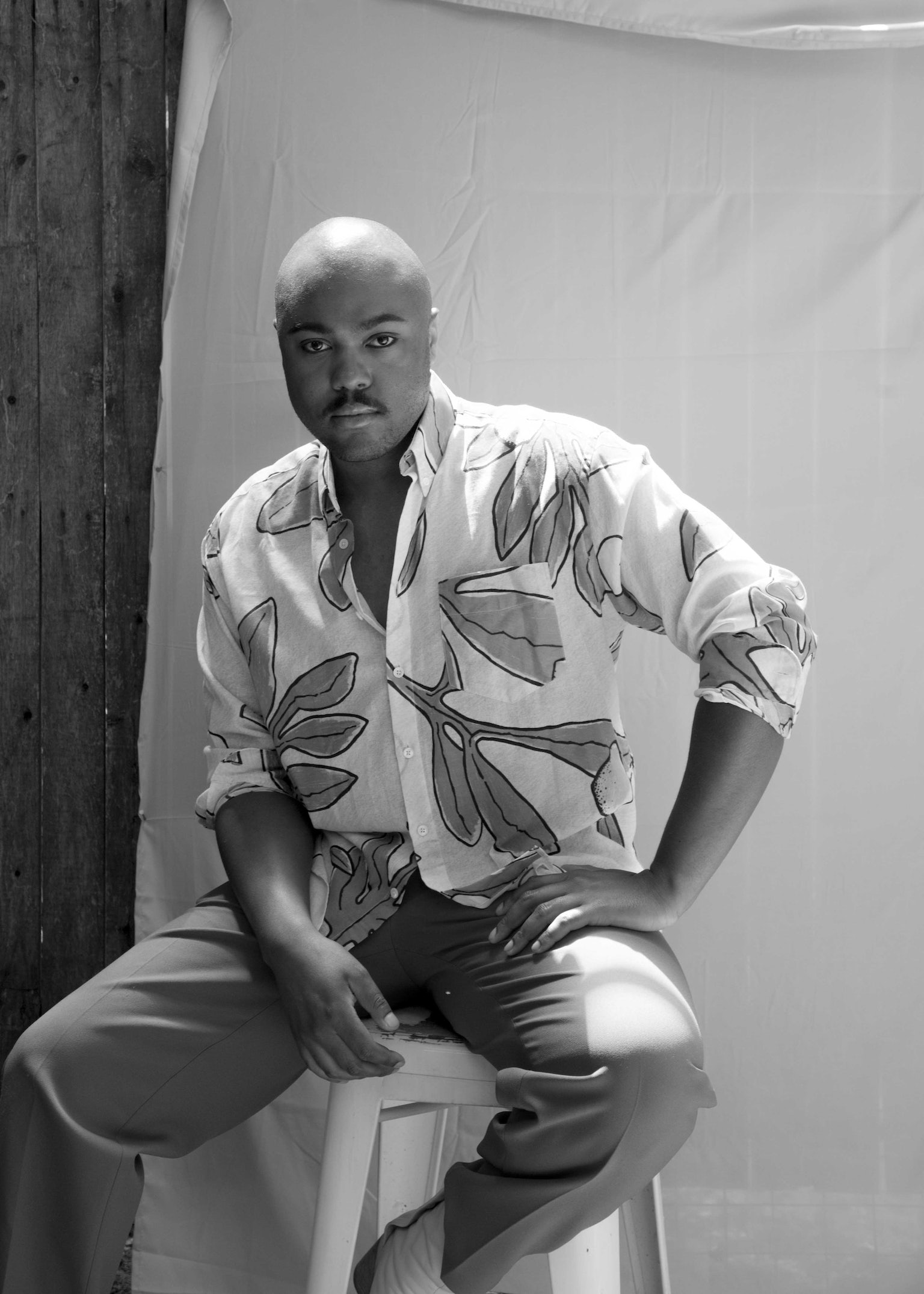 Check out the Awards Video Here